How Does It Work?

Nobody knows with absolute certainty all of the ways a magnetic field can affect a moving fluid. There are several theories, however one seems to be the most logical and widely accepted. 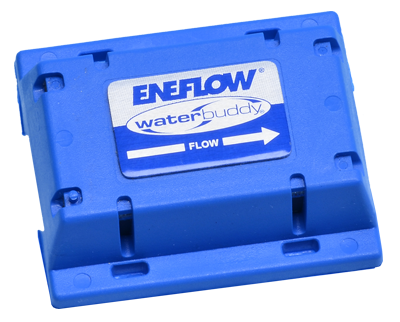 When a fluid (water, fuel) is passed through a properly aligned magnetic field, changes occur in the fluid on a molecular level. In water, the random bonding of scale-forming molecules is prevented. Because of this, the scale forming molecules are kept in suspension, producing a soft water effect.

Because of this, the effects of hard water have been shown to be significantly minimized. Spotting, staining, and fouling of fixtures and appliances can be greatly reduced.

In addition, the magnetically treated water can also be more receptive to reagents such as soap, detergent and even chlorine. This can mean significant reductions in the amounts of these products that have to be used to produce the desired effect.

"If magnetic conditioning resulted in as little as a 3% savings, it would quickly pay for itself. Customers have reported substantially higher returns."